Andrey Tarkovsky was the most important Russian filmmaker of the post-war era, and one of the world`s most renowned cinematic geniuses. He directed the first five of his seven films - Ivan`s Childhood, Andrei Rublev, Solaris, Mirror and Stalker - in the Soviet Union, but in 1982 defected to Italy, where he made Nostalgia. His final film, The Sacrifice, was produced in Sweden in 1985. Tarkovsky`s films are characterized by metaphysical themes, extended takes, an absence of conventional dramatical structure and plot, and a dream-like, visionary style of cinematography. They achieve a spiritual intensity and transcendent beauty that many consider to be without parallel. 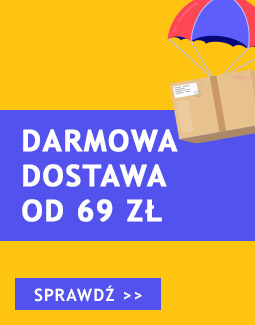